History of Cannabis: Tale as Old as Time 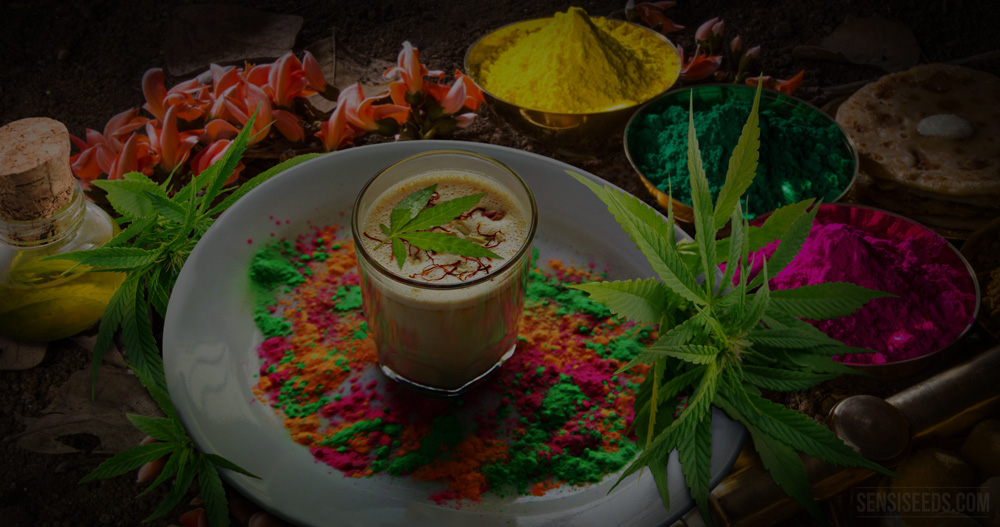 Legend has it that the first recorded use of cannabis in the human cultural consciousness is by Shiva, first among Gods in Hindu cultural tradition, who consumed cannabis in a liquid form (Bhang) to aid his meditation dating over 15,000 years ago. The Vedas called it as a source of happiness, liberator, joy-giver that was given to humans with a positive approach to help them attain delight and lose fear, anxiety and nervousness. The first recorded use of cannabis for human consumption as medicine was about 2,700 B.C., in China. The Chinese called it “the drug that takes away the mind.”

By about the 8th century, cannabis was used for medicinal purposes not only in China, but also in Egypt, Greece, India and the Middle East civilizations for pain relief, as well as for gastrointestinal disorders, insomnia, blood clots and parasites.

However, the title of modern day Father of cannabis research aptly goes to an Israeli professor of medicinal chemistry, Dr. Raphael Mechoulam, who in 1965 not only established the structures and stereochemistry of CBD and THC but was the first to chemically synthesize both compounds.

Though the human opiate receptor had been discovered in 1973, the idea that there could be cannabinoid receptors wasn’t on the radar until a biochemical neuropharmacologist from Missouri named Allyn Howlett discovered the CB1 receptor in 1988. The development of the radioligand binding assay for the cannabinoid receptors led to their identification. In other words, Dr. Allyn proved that endocannabinoid system exists in reality.

Since their discovery, endocannabinoids have been found to play a role in memory, mood, appetite and metabolism, sleep, pain response, thermoregulation and immunity. Once associated with criminals and decried as dangerous, cannabis has taken scientists on a journey to a better understanding of the human body, revealing a biological system now thought to be involved in modulating everything from pain sensation to reproduction to appetite.

A tale as old as time!